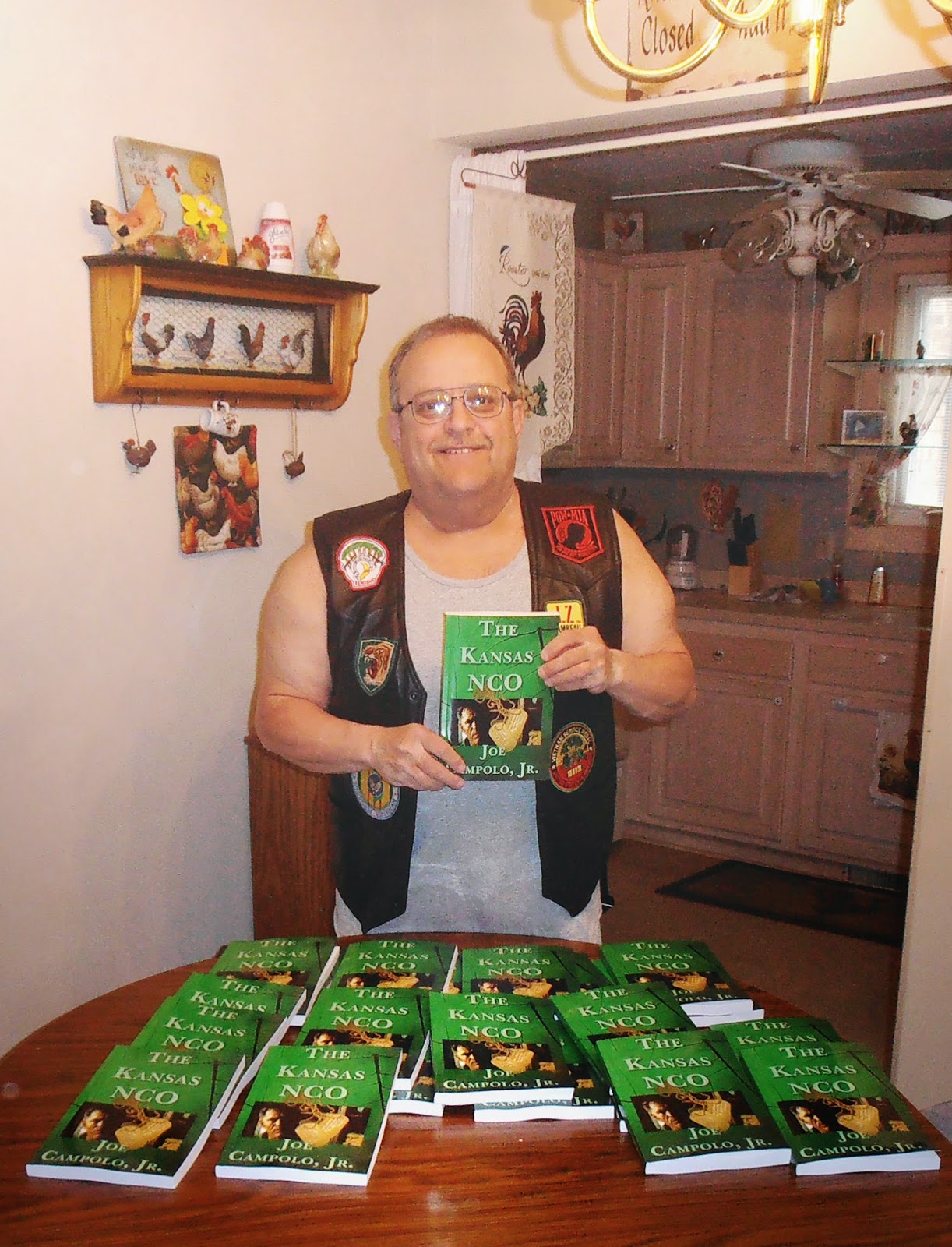 Linda Swink's novel, Grave Secrets, brings an actual medical school scandal and the post-Civil War era to life in this well-written novel. She will introduce the book at the Willoughby-Eastlake Public Library in Willoughby, Ohio on June 7th.

Meet the Author
Linda Swink is an award‐winning author,
professional speaker and an Air Force veteran.
She is also the author of : Life on a $5 Bet,
In Their Honor, and Speak with Power and Grace.
Grave Secrets is her first novel.

Fun Days in Pittsburgh is now available. Pat and Joyce thoroughly enjoyed the whole production process for this title - from the photography and sightseeing through the design and publishing. Hope you like it too!

Luke is always willing to pose for the cover. 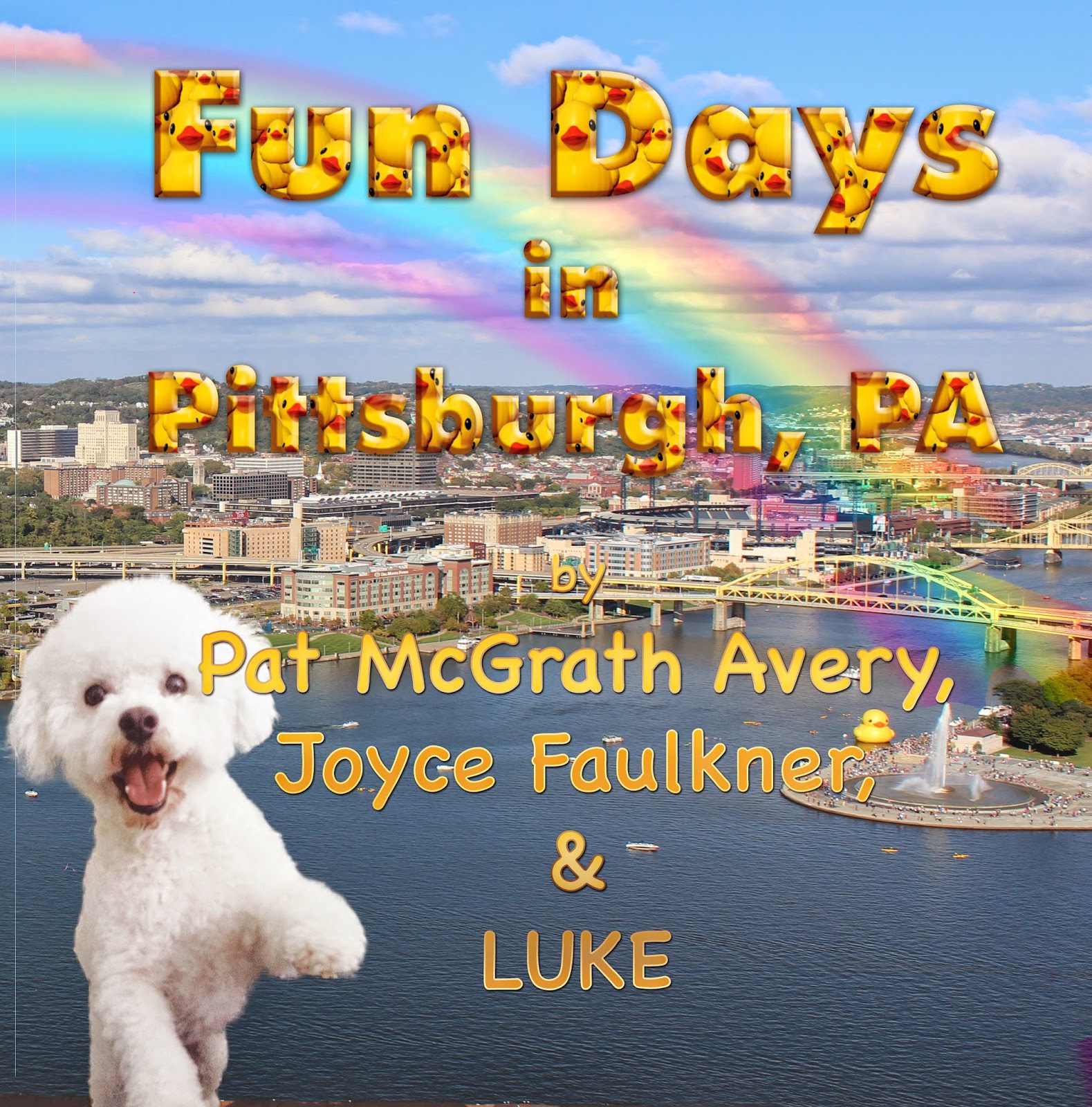 Yesterday the Military Writers Society of America (MWSA) nominated several Red Engine Press authors as finalists for the 2013 Book Awards. Congratulations to Joyce Faulkner, Bob Doerr, Mike Mullins, Linda Swink, Pat McGrath Avery and all the other nominees. You can check our authors on our home page. For the complete list of MWSA nominees, go to www.mwsadispatches.com. 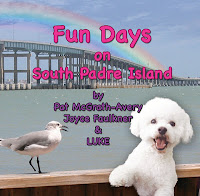 Fun Days on South Padre Island by Pat McGrath-Avery and Joyce Faulkner is released today. A travel guide for young children, this picture book takes kids on an adventure of places to visit and things to do.

Softcover is $6.99. Soon to be available in e-book format.

Steve Hathcock is known as South Padre Island's historian and the author of two Rio History books. Red Engine Press will release updated editions of both books: Behind the Third Dune and Old Indio.

The world of interactive iBooks creates a whole new experience for readers. Rather than dipping our toes into this new world we are taking the plunge and diving in head first. If you own an iPad, you owe it to yourself to experience these enhanced books.

Publishers are experimenting with new and exciting ways to entertain readers. When you're looking for books, the description will tell you if it is an enhanced, interactive version.

We invite you to check out our first two offerings: Windshift by Joyce Faulkner and Grand Slam Grooming Dogs Speak Out by Pat McGrath Avery. We have just reduced both books to a $4.99 introductory price.

2013 promises to be an exciting year for Red Engine Press. We will introduce a new book by author, Ric Hunter. Details to follow.

We will also introduce books by Steve Hathcock, a well-known historian in the Lower Rio Grande Valley of Texas, and by Louis Intres, a college professor and historian.

We are happy to join forces with these authors who have much to offer readers.

For now, it's work time!

It's here! The Shopkeeper's Bear is a must-buy Christmas gift for the three-to-eight year old on your Christmas list. Available through Red Engine Press, your local bookstore and Amazon.

It's a great way to begin Fall with four titles at the printers. Look for them soon.

This charming story of friendship comes to life with Rebecca's beautiful artwork. 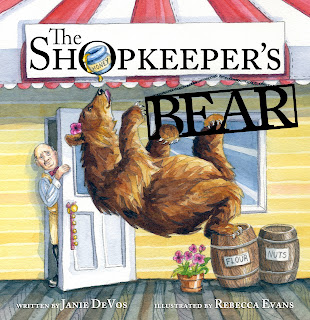 John Bax personifies the self-made-man success story. Growing up under the ugliness of Nazi Occupation during WWII in Belgium, he followed his dream to the beauty of capturing nature on film. He immigrated to Canada, became an internationally known cinematographer and filmed wildlife, especially birds, throughout North America.

He became a resident of south Texas and spent years filming in Texas, Arizona and Mexico. A number of his photographer friends contributed beautiful photos to a 24-page color insert for the book. 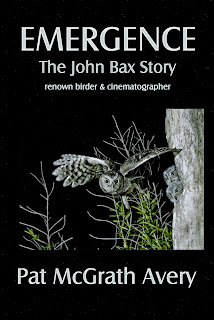 $32.95 Hardcover
Softcover and ebook editions to be announced soon

Rudy shares his World War II Army experiences with the 45th Division from the Anzio Beachhead through southern France, his capture at the Battle of Reipertswiller and his 99 days as a prisoner in German Stalag XIIA. 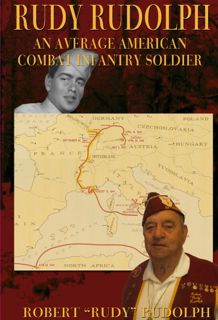 At the request of a young man whose grandfather served as a Marine in the Pacific Theater, particularly Guam, Orrin shared his WWII experience as a forward observer with the Third Marine Division.

Orrin became an attorney and served as the president of the Texas Bar Association. With an ongoing interest in history and current events, he offers insights on the political situation between China and the countries bordering the South China Sea.